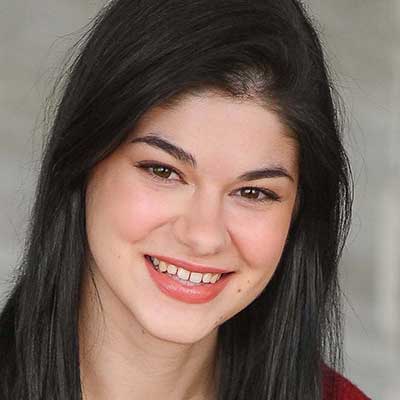 After graduating from Ohio Wesleyan University, Kati spent four years as an English teacher at a kindergarten in rural Japan. Upon returning to the United States, she began working in professional theatre as a member of her local chapter of the Theatrical Wardrobe Union. She considers herself extremely lucky to have turned a lifelong love of theatre into a career as a wardrobe attendant for touring concerts, musicals, and other productions.

When theatre isn’t keeping her busy, Kati spends her time reading and writing. She enjoys traveling, music, and continues to study Japanese.