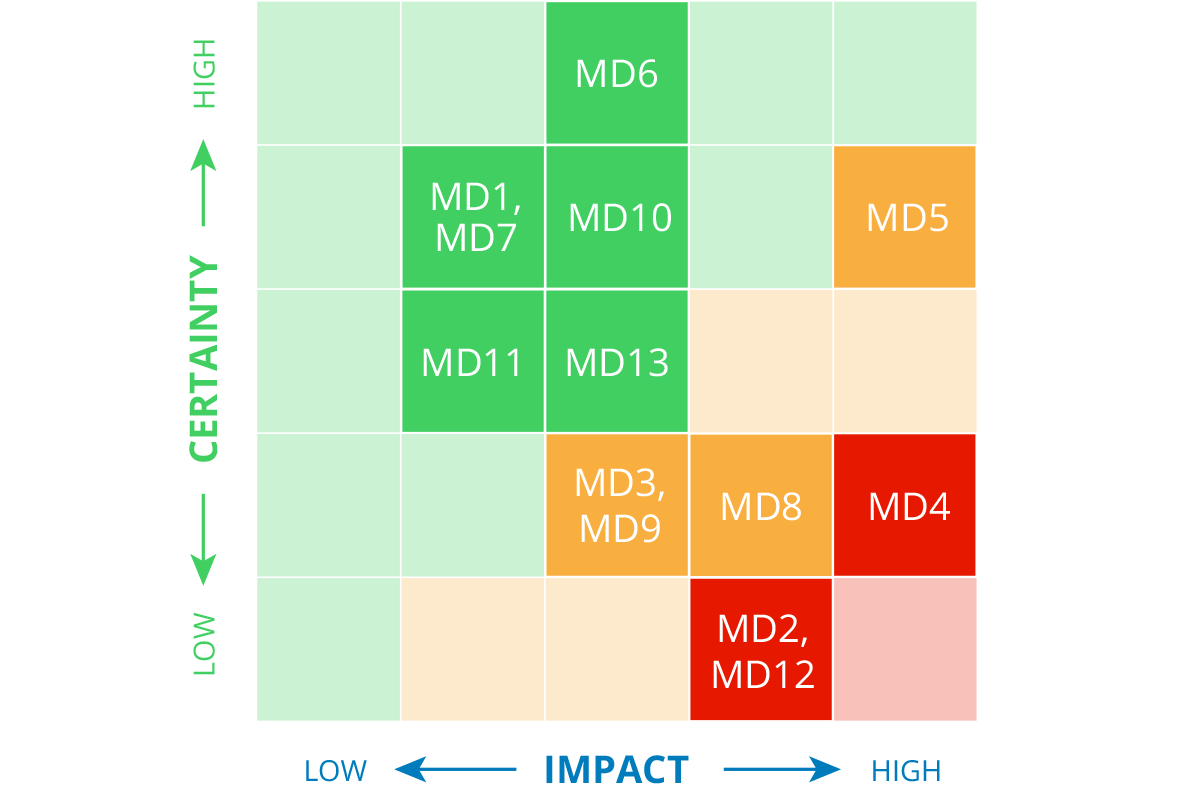 This large global company had over a dozen high-stakes projects in its portfolio. Many were quite exciting, with revenue potential of hundreds of millions of dollars. But the senior leadership team had little confidence that one project would succeed vs. another. They were pumping tens of millions of dollars into these projects and it seemed they were just “hoping for the best.”

AIM convinced the leadership team that traditional metrics, e.g. net present value and probability of success, are ineffective in the early phases of high-stakes projects. It’s a mistake to assess risk—which is the probability of a negative event occurring—when there is so much you simply don’t know. It’s better to think in terms of uncertainty than risk at this point.

A dozen of these teams began AIM’s de-risking program in two-day workshops. Each team used Minesweeper® software to generate dozens of assumptions that “must be true for our project to succeed.” These assumptions were grouped into six categories, e.g. market dynamics, internal capabilities, required customer outcomes, etc. Then the teams rated each assumption for impact and certainty. The software created six “Certainty Matrices” as shown here. Finally, each team created a 90-day action plan to drive their red (danger zone) and yellow (caution zone) assumptions into green (safe zone) assumptions.

There’s a reason AIM named its software “Minesweeper.” Client teams constantly look for assumptions that could become “landmines,” which blow up the project timeline or the project itself. And indeed two projects were killed this way, saving the company millions of investment dollars. Better yet, management saw the value of continuing funding—and in some cases accelerating it—when they might have lost patience otherwise.

Minesweeper® project de-risking is more than a methodology; it’s a new way of thinking. Instead of asking management to make premature, uninformed decisions, it promotes learning. Teams don’t feel pressured to defend “their” projects as they conduct this learning. Rather their job is drive out enough uncertainty so good management decision-making can be made when the time is right.

This creates a “learning portfolio” for the company. Management isn’t asked to make decisions when a project is in the upper-right. It’s only when most uncertainty has been removed—the lower-left—that traditional risk-based decision-making occurs. This makes communication with management much more open and productive… and is quite liberating for the project teams. 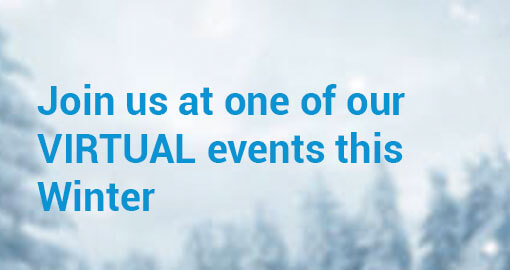