Destroy Internal Biases with Voice of the Customer Interviews 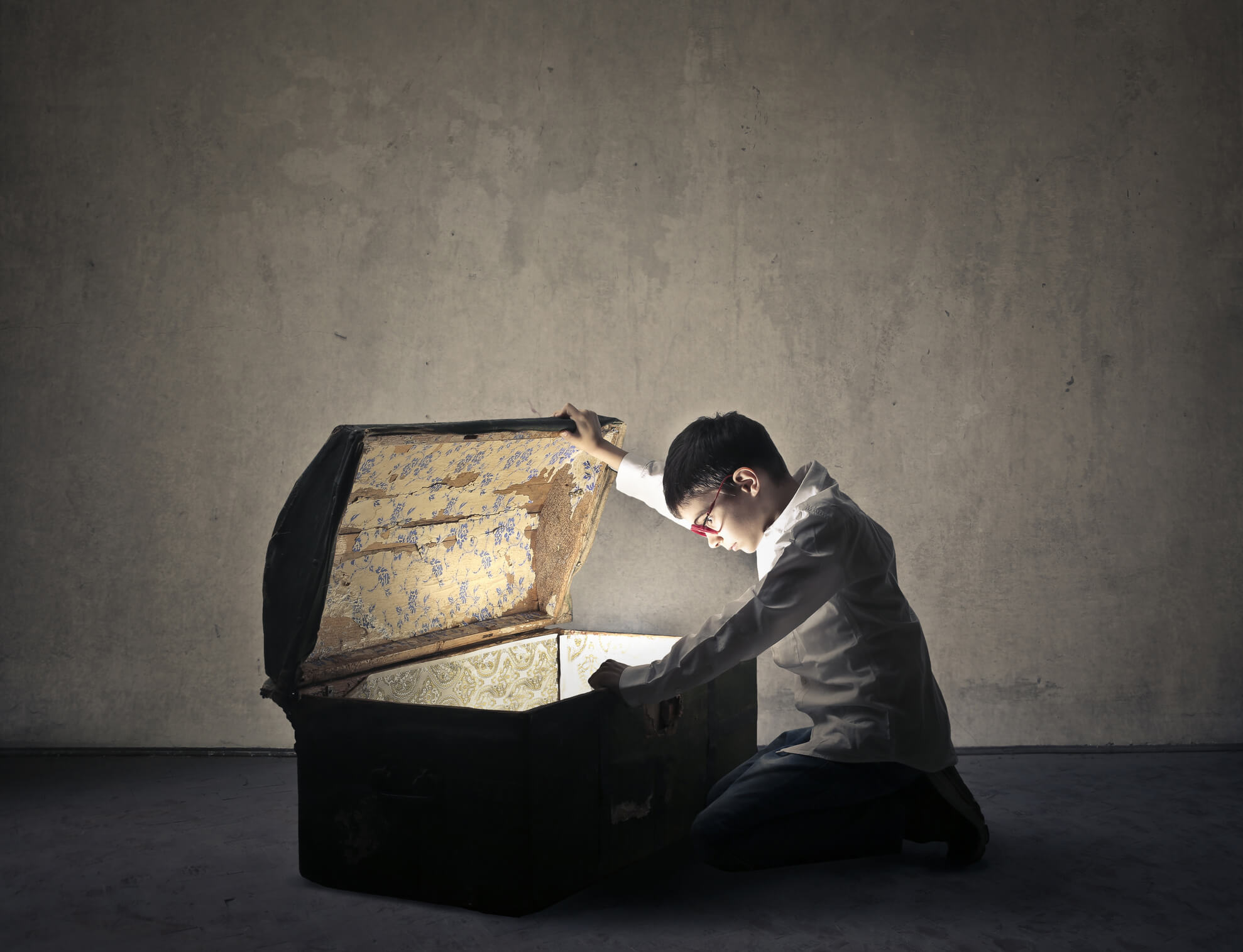 What are Voice of the Customer interviews?

The “Voice of the Customer interview” is a key component of a qualitative market research process. It’s only an “interview” in the sense that there are an interviewer and an interviewee present. But to an outside observer, the best session should truly be more like guided conversations. “Guided” because the interviewer is seeking to learn about a topic. But within that topic, the interviewee should be able to go anywhere they like.

However, I believe the more destructive elements are those pillars of truth within our offices that are actually…and unfortunately… not true. We build business cases, draft risk assessments, and plan projects on the basis of what we have – our current knowledge. That is, the things we know. Nineteenth century humorist Artemus Ward said it this way, “It ain’t so much the things we don’t know that gets us into trouble. It’s the things we do know that ain’t so.”

What’s the shortest step to better Voice of Customer? It’s by investing in the right tools. Click here to learn more.

These false positives may have roots in reality. Something that was true until it wasn’t. In other cases, ideas that begin as conversations around the water cooler are repeated until they become accepted as truth. Finally, there are hypotheses from our generals which the sergeants leave unchallenged to avoid a “contrarian” label. It doesn’t always pay to tell the emperor he isn’t wearing any clothes. (Spoiler alert: Voice of the customer interviews will be helpful in this endeavor.) 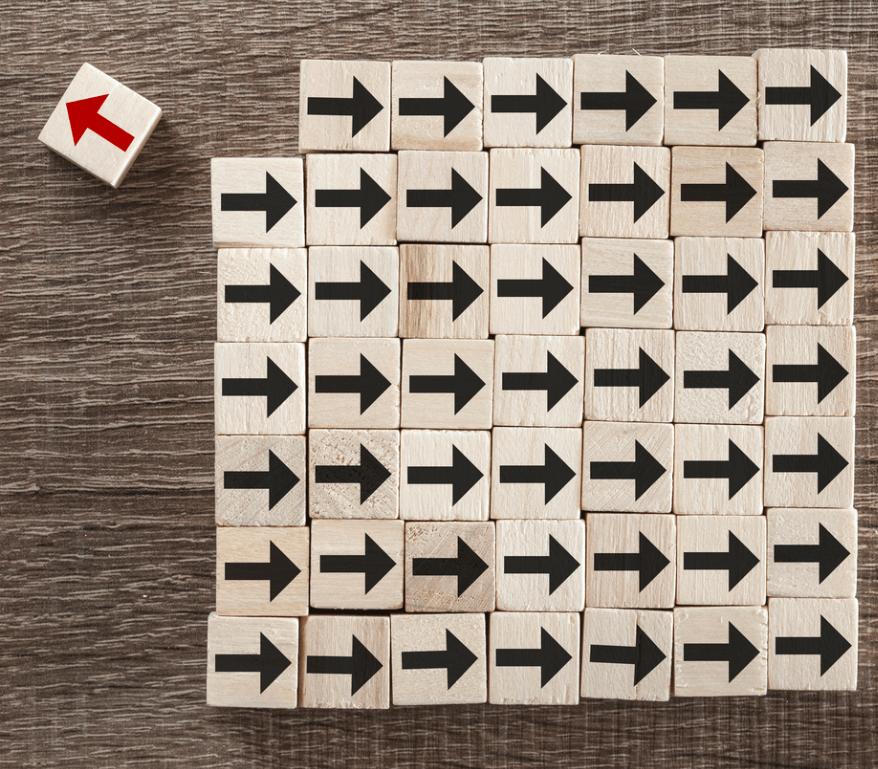 Let’s examine a few “facts” that have survived and consider what can be learned from them. Have you ever heard that a car battery will discharge faster on concrete than other surfaces? I had a great uncle who insisted this was true – and have heard it repeated by many others. Alas…however…it is false. What is the reality? Today’s batteries are encased in hard plastic that will not allow any discharge through the floor – even if sitting in a wee bit of water. But previous generations were encased in hard rubber, which could actually develop leaks – and sure enough – those early batteries could discharge when sitting on concrete or any grounded surface. In this case, the “thing we knew” was false because the “truth” didn’t keep up with the change in technology. It was true until it wasn’t.

What are Voice of the Customer Tools? Click here to learn how they can help.

The worst family, the Trombiculidae family

Next, there is a vile insect known as a red bug. These mites, from the family Trombiculidae, are common to forested sections of southeastern and midwestern US, and to a lesser degree Europe and Asia. These nefarious creatures leave red wells that will torture the victim for weeks. Experienced outdoors folk and wise elders alike prescribe solutions like spraying the affected area with hairspray, taking a bath with a bit of bleach, and covering the bites with nail polish. The common wisdom holds that chiggers are still buried within the skin, and these treatments will kill them allowing the patient to heal. 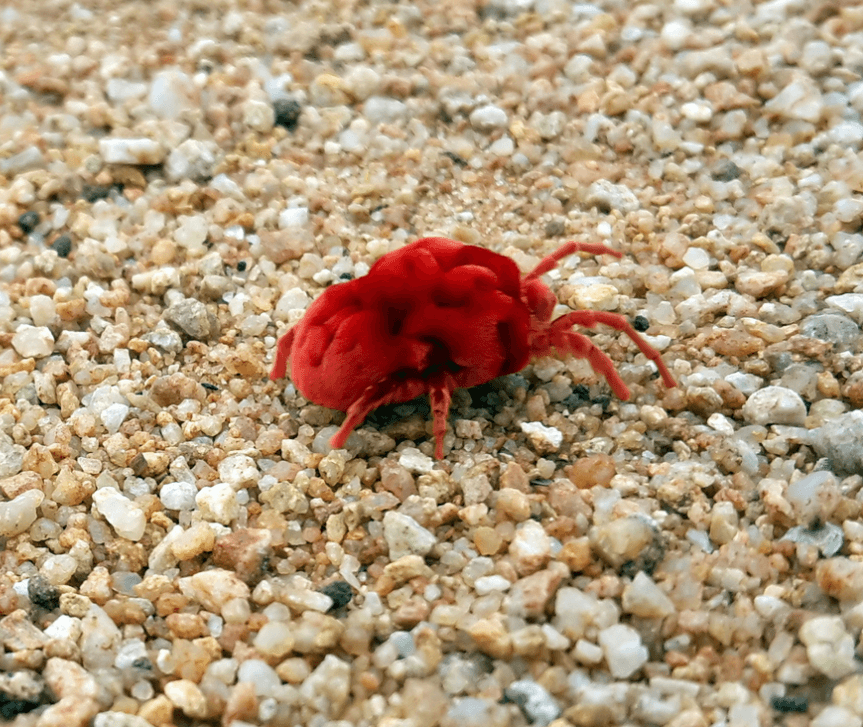 The problem is that the prescribed therapy is based on a false assumption. By the time the itching begins, the red bug is long gone – searching for a better host. However, in their wake, a hole in the flesh remains called a stylostome, coated with irritating digestive enzymes. A big question is, if futile, why do these treatments persist? Probably because they are difficult to disprove in the field – and their successes were likely assisted by a placebo effect – thus reinforcing the idea.

Back at the office, how do we avoid these errors? How can we have confidence in the things that we think we know? To understand the real truths of our markets, the realities of our customers. There will be no better solution than Voice of the Customer Interviews. This gives us a feedback loop that will pierce through any incorrect “facts”, regardless of their origin.

The things we do know that ain’t so

I’d like to leave you with one final bit of irony about “things we do know that ain’t so.” For over ten years, I have referred to Artemus Ward’s quote “It ain’t so much the things we don’t know that gets us into trouble. It’s the things we do know that ain’t so”. However, there was a problem with my “fact.” I had always attributed it to Artemus Ward, the Revolutionary War hero. But in the process of preparing this article, I discovered that it was actually stated by Charles Farrar Browne – a newspaper man from Cleveland who used the pen name Artemus Ward. Irony of ironies – and an accidental illustration of the main point. 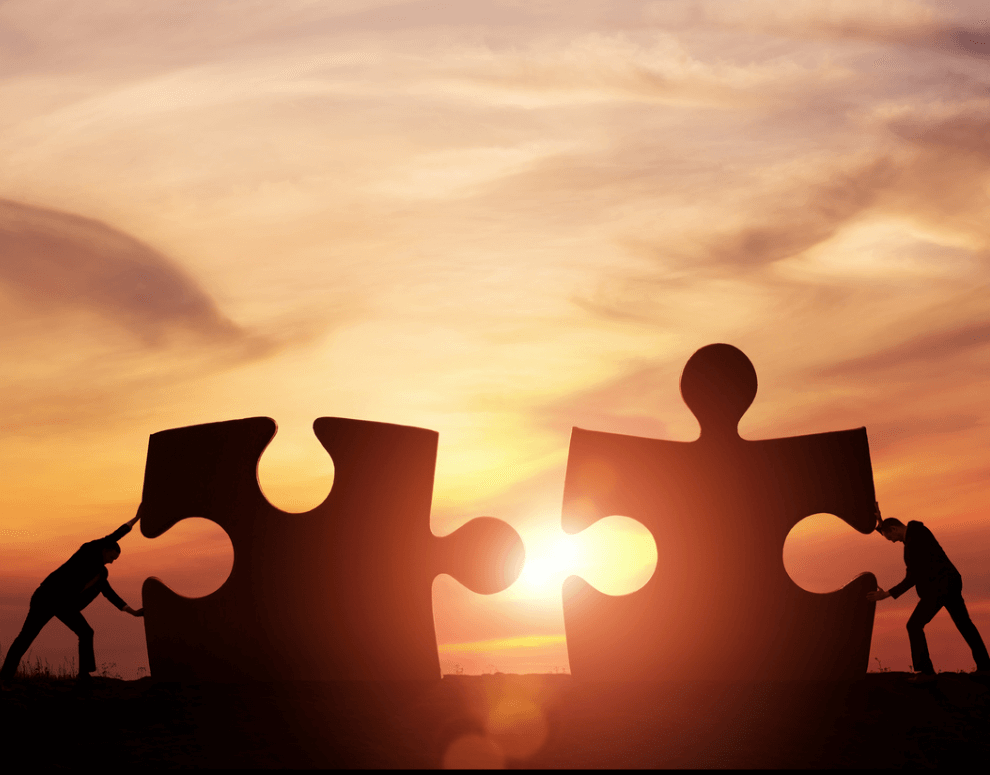 Voice of the Customer Interviews illuminate our understanding. As you accumulate stories like these, how you learned something surprising, something that was counterintuitive, something that challenged long held truths, find an opportunity to share these within your company. They tend to make good stories – and will go a long way towards promoting a learning culture that will provide better insights now and product successes later.