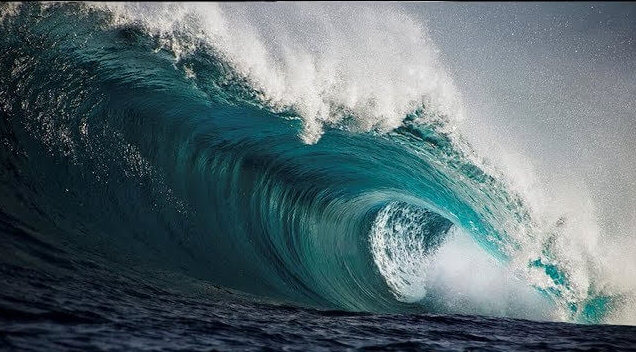 In the last century, Detroit automakers fell behind Japanese competitors in the Quality Wave. Later, we saw winners and losers in the Productivity Wave. We’re now in the Innovation Wave, with huge consequences. Some B2B companies will win by moving innovation from “hope” into a new science.