How to de-risk projects and overcome management doubt 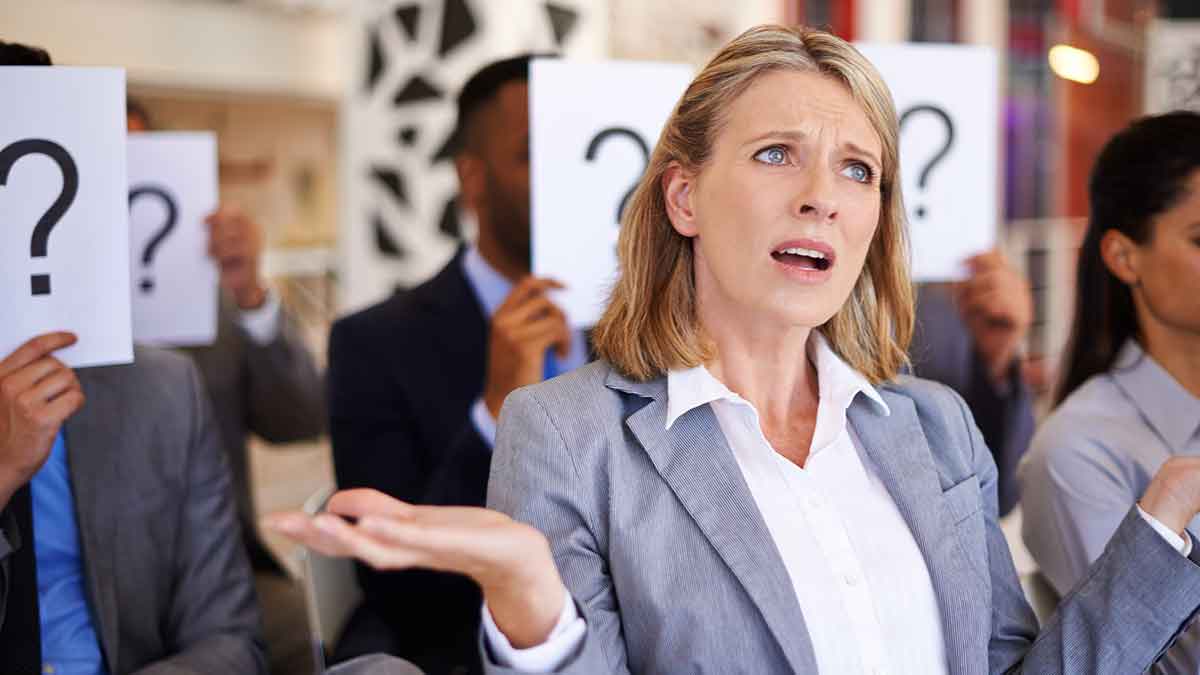 “The less I know, the more I like it.” That’s how a business leader described his experience with big R&D projects to me. What looks wonderful at first often perishes later, sometimes dragging careers with it. During your project reviews, is management hearing, “Trust me, you’ll love this”? There’s a better way, one that puts you and management on the same team. Here’s how…

Top-performing teams know how to de-risk projects with intelligence and rigor. They…

But clever project de-risking is only half the battle. The other half is gaining the confidence of the entire leadership team. Few teams do this well. Instead they assemble detailed PowerPoint presentations focused on the project’s good points. Within 3 or 4 slides, they confound everyone except their sponsor, the technology head.

What if your project reviews looked like this instead:

Good things happen with this approach. First, if the project dies, it’s not your fault. Your team took the most professional, least expensive and fastest route to a good business decision… and your leaders know it.

Second, you’ve given your project more time if needed. Patience runs out faster when a project looks like a black box into which money is poured. But when you de-risk projects transparently with management, they are much more tolerant of unavoidable delays and setbacks.

Patience runs out faster when a project looks like a black box into which money is poured.

In this article, we’ll provide a glimpse of how Minesweeper® software can help you boost the effectiveness of project teams—managing and de-risking projects—and management teams. The latter is critical, as you teach them when they should—and should not—make decisions.

Role of the Project Team

There are three steps to effective project de-risking:

For a more thorough description of project de-risking, check out our video, De-risking Transformational Projects, or download our white paper, Innovating in Unfamiliar Markets. For now, here’s an overview…

Or an assumption might never become “Safe.” The team may become certain that an assumption they need to be true will in fact not be true. This is called a landmine… something that “blows up” the project. The team carefully monitors assumptions that could become landmines, labeling them…

Role of the Management Team

As important as the above steps are, it’s just as important for your team to communicate well with management, and to signal when you do—and do not—need their help. Here are three tips.

First, instead of confusing management with unique, “home-grown” presentations, use a familiar format to provide ongoing updates. If all teams use the same format, your leaders will be able to absorb the content better, and make wiser investment decisions between competing projects. You can download a free sample of the project De-risking Report generated by Minesweeper software.

Second, help your leadership team understand the difference between risk and uncertainty. You can only assign a level of risk if you know the probability of an unfavorable event, e.g., 40% chance of a thunderstorm. It’s pointless to assign probabilities of success, net present values, and so forth in a project’s early phase. That comes later, after your team drives dozens of assumptions from uncertainty to certainty.

Third, let your leaders know there will come a time—after you’ve eliminated most uncertainty—when they’ll be asked to make investment decisions. The chart below illustrates this. When you began project de-risking, your team had many high-impact, low-certainty assumptions (red and yellow)… so the project bubble started in the upper-right.

But over time, your team eliminated much of this uncertainty, until now the project bubble is in the lower-left. We call this Minesweeper chart a “learning path,” because this isn’t about risk assessment—something companies try to do far too early. Rather it’s about learning which assumptions—if any—could block your success.

So when do you stop simply updating management, and start asking for decisions? This happens when you’ve driven the bubble as far to the lower-left as you can without an investment decision from them. It could be production scale-up, purchase of capital equipment, funding an alliance, etc. To de-risk projects well is to know when to ask management for their help… and when to move assumptions from uncertainty to certainty quickly and cheaply.

With this approach, management sponsors bolder projects. Sure, many get killed early as landmines are uncovered, but the ones that persist are worthy of major investment. And employees are more willing to be part of these bolder projects, knowing there’s no shame—or negative career implications—when a landmine kills their project.