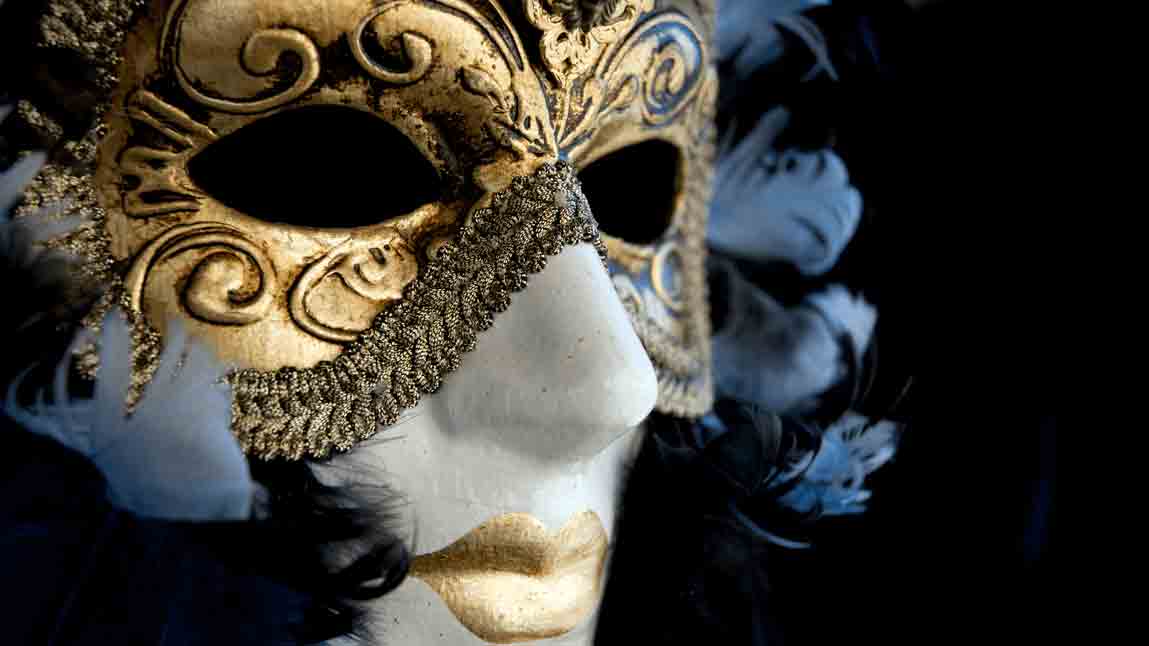 Do your new product development teams deal only with facts? Or are “factoids” interspersed, cleverly hiding among the facts? The Oxford English Dictionary defines a factoid as “an item of unreliable information that is repeated so often that it becomes accepted as fact.” Better to clearly identify and separate your assumptions from facts at the onset of your project… and rigorously investigate the assumptions until your project is based on facts alone. 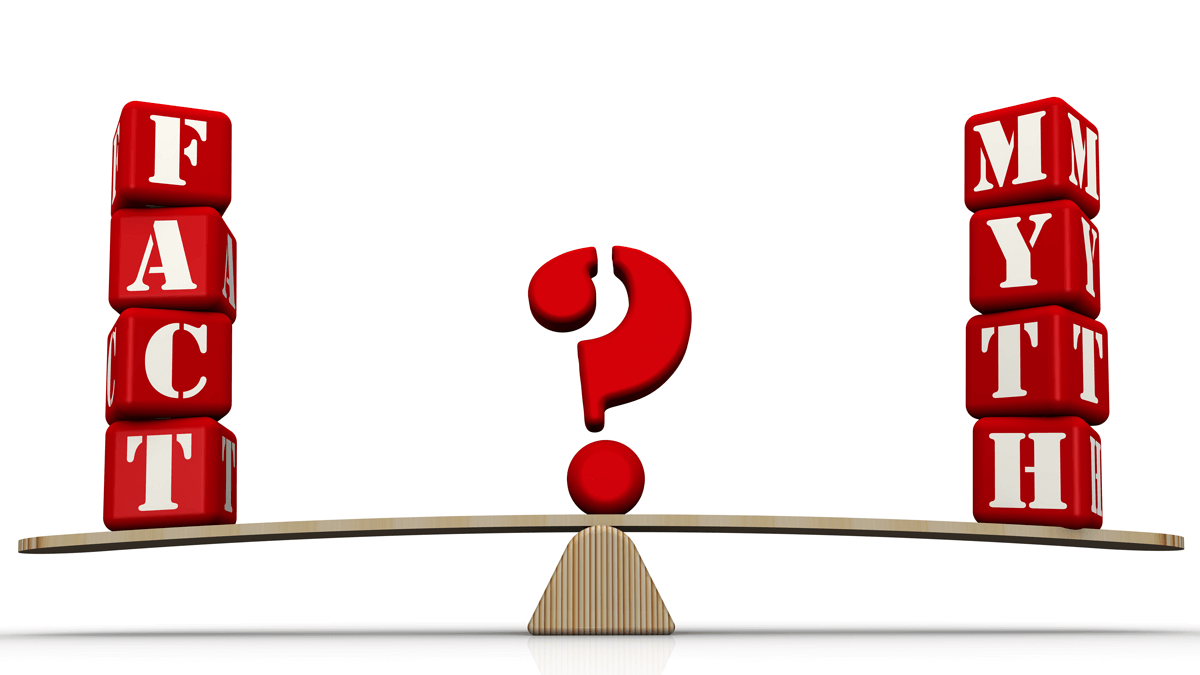 The Oxford Dictionary defines a factoid as an item of unreliable information that is repeated so often it becomes accepted as fact. Too often in product development, what we view as a fact is just a factoid. Its fine to have assumptions, but make sure they don’t dress up as facts. What you think you know is more dangerous than what you know you think.