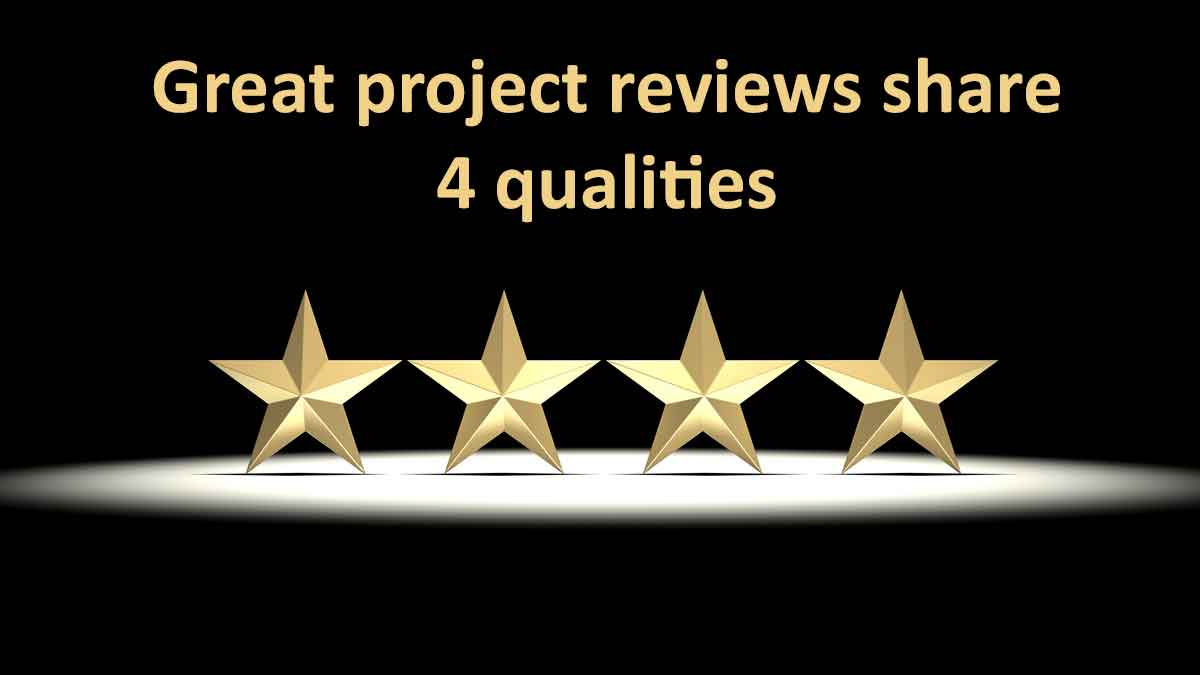 1) Everyone on the leadership team—HR, Finance, Legal—understands your project de-risking plan and progress. 2) Because you’ve explained potential landmines early, management is confident you aren’t “hiding something.” 3) Management sees you’re investigating critical assumptions fast and cheaply, so they don’t second-guess or micro-manage. 4) When it’s time for investment decisions, they are made quickly and wisely… because these leaders have been on the journey with you. (See 2-minute video, How to manage transformational projects.)

More in article, How to de-risk projects and overcome management doubt 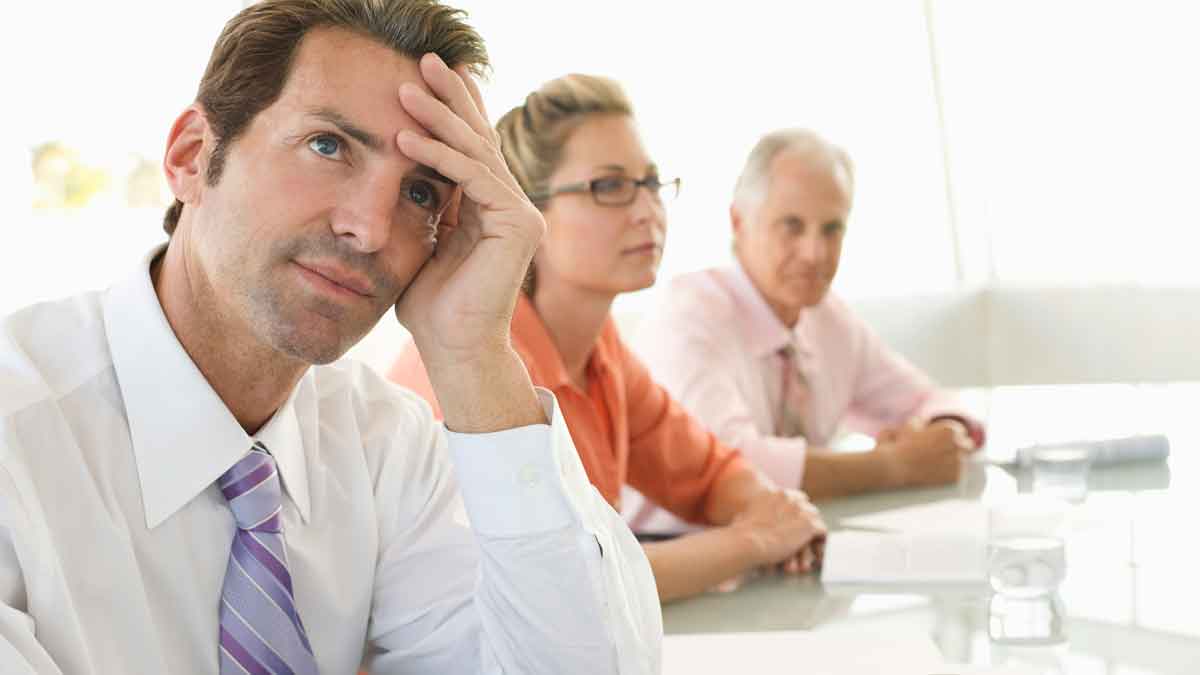 When it comes to transformational R&D projects, clever project de-risking is only half the battle. The other half is gaining the confidence of the entire leadership team. Few teams do this well. Instead they assemble detailed PowerPoint presentations focused on the project’s good points. Within 3 or 4 slides, they confound everyone except their sponsor, the technology head.

More in article, How to de-risk projects and overcome management doubt 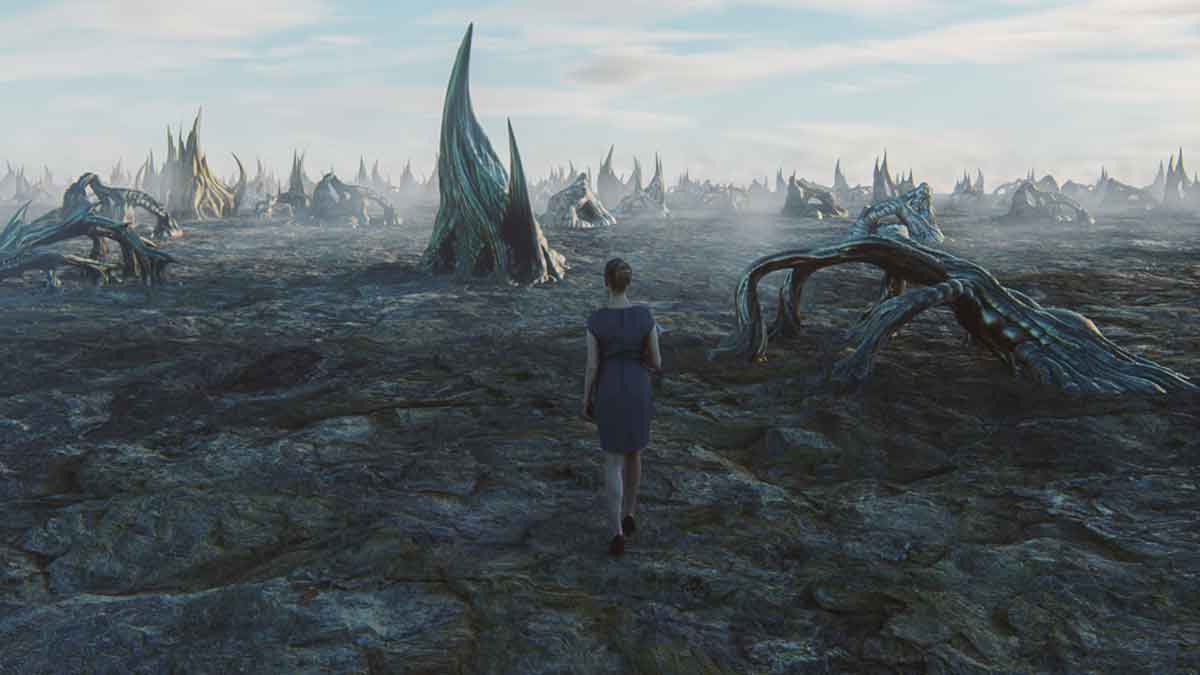 It’s easy to take the anxiety out of high-stakes projects: 1. Brainstorm all assumptions that must be true for your project to succeed. 2. Have each team member vote on “certainty” & “impact” for each assumption. 3. Debate & consolidate votes as a team. 4. Develop a plan to investigate high-impact, low-certainty assumptions. 5. Drive each assumption from uncertainty to certainty. If an assumption is not true, it’s a project-killing “landmine.” Find it early, celebrate… and start your next project. 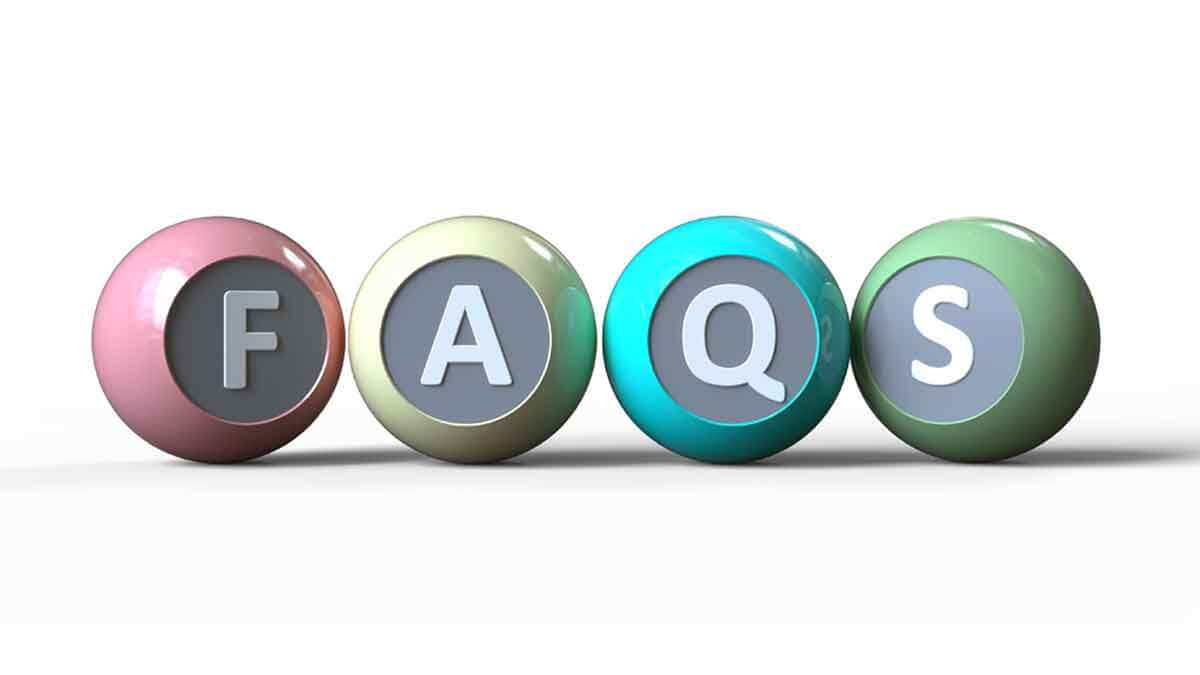 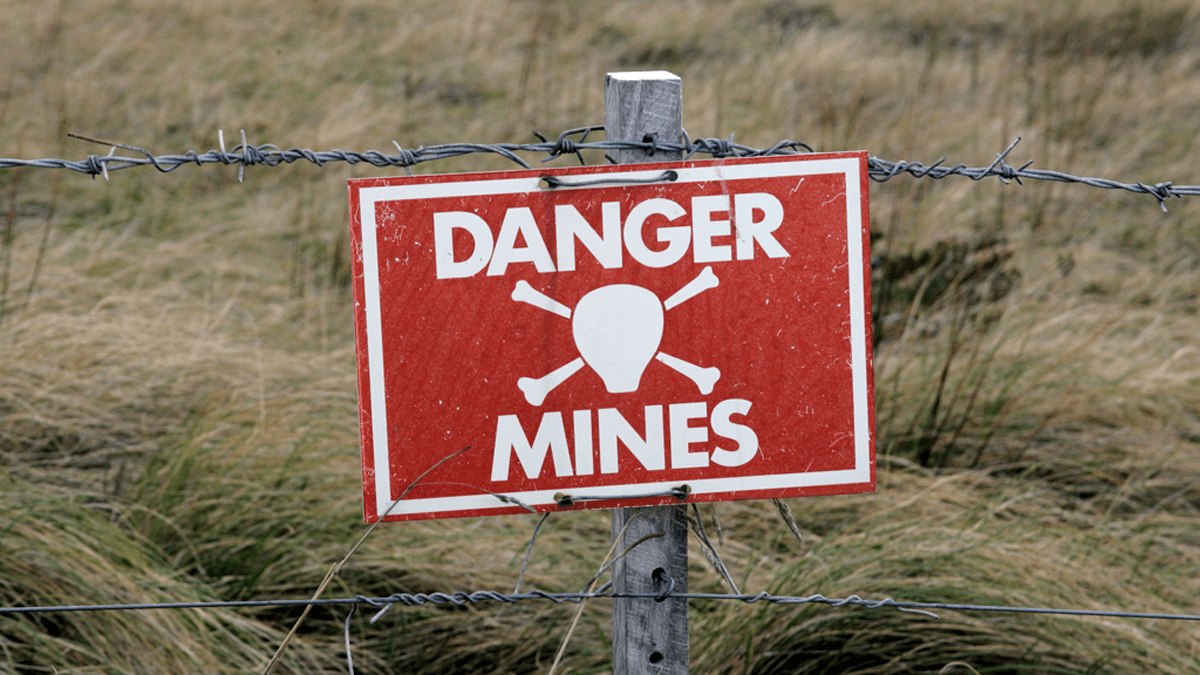 A landmine is something that could blow up your high-stakes project. Consider 3 points: 1) Landmines pose a greater threat in unfamiliar terrain, so be extra careful outside your core. 2) We don’t like to think about unhappy thoughts–like landmines–so be diligent in investigating assumptions that could become landmines. 3) No one steps on a landmine they can see. So the team’s first job is to make all assumptions visible… and then determine which might be a landmine. 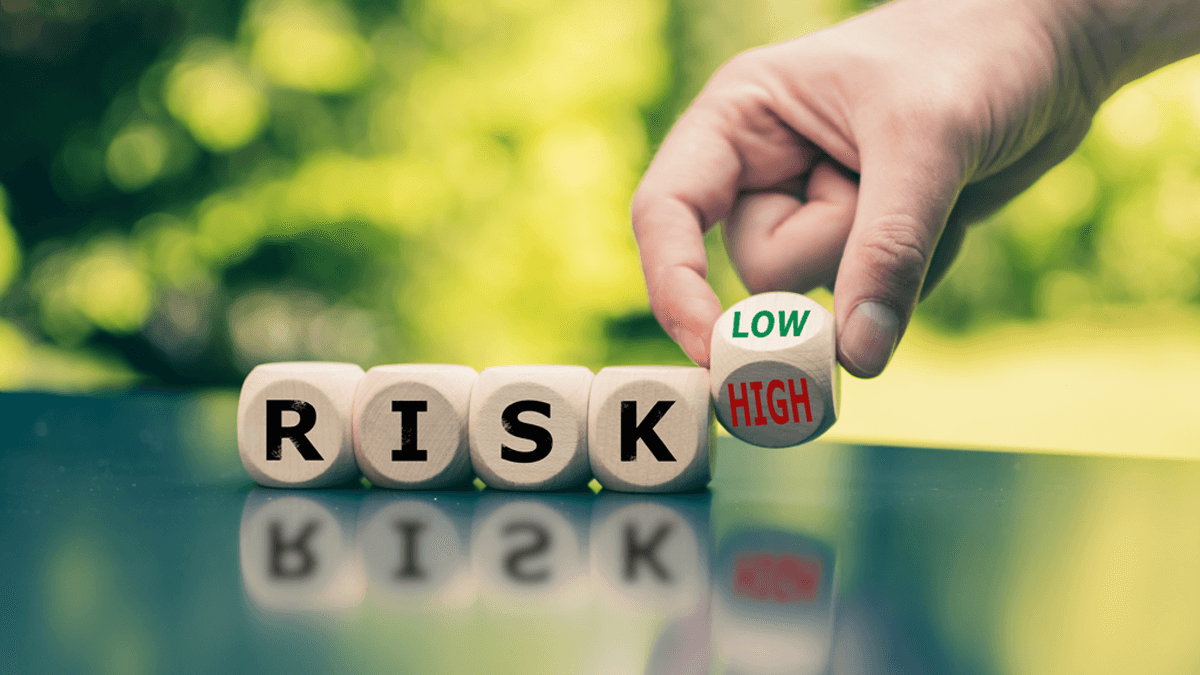 You know this 2×2 matrix: Projects in familiar markets & technologies are in the lower-left corner… the “core.” Most companies think projects outside this core are “risky.” But you can’t assign a level of “risk” because that requires assigning a probability of failure.  And you simply don’t know enough to do this. All you can say is you are “uncertain.” Good news: Uncertainty can be resolved by laying out all your assumptions and investigating each to drive it to certainty. 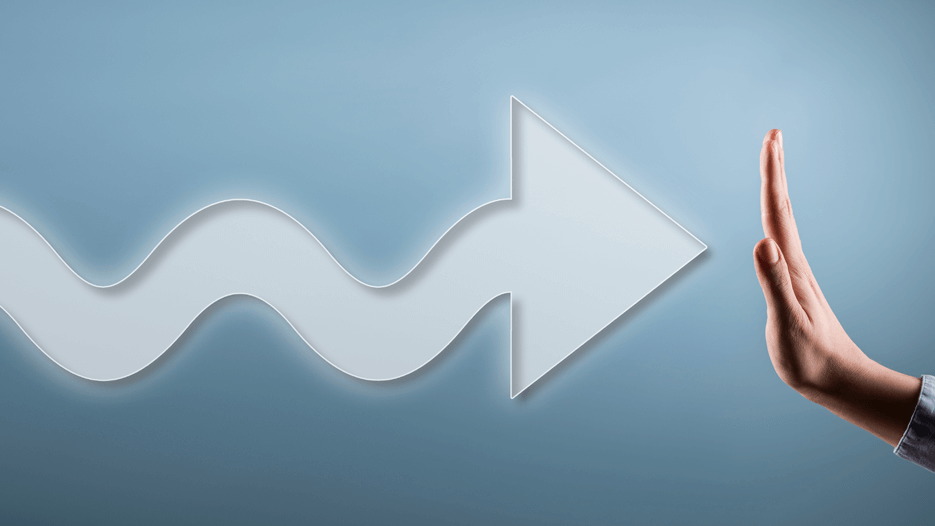 This is what Astro Teller—the head of Google X—used to cheer with his teams. He went on to explain, “We spend most of our time trying to prove we’re wrong.” Is that how your company looks at big, transformational projects? Or do you associate a killed project with personal failure? Much better to lay out all the assumptions of “what must be true” for your project to succeed. Then go on a team “hunt” to find any that are not true. Find one? Celebrate and move on to the next project!

More in video at Project De-risking with Minesweeper 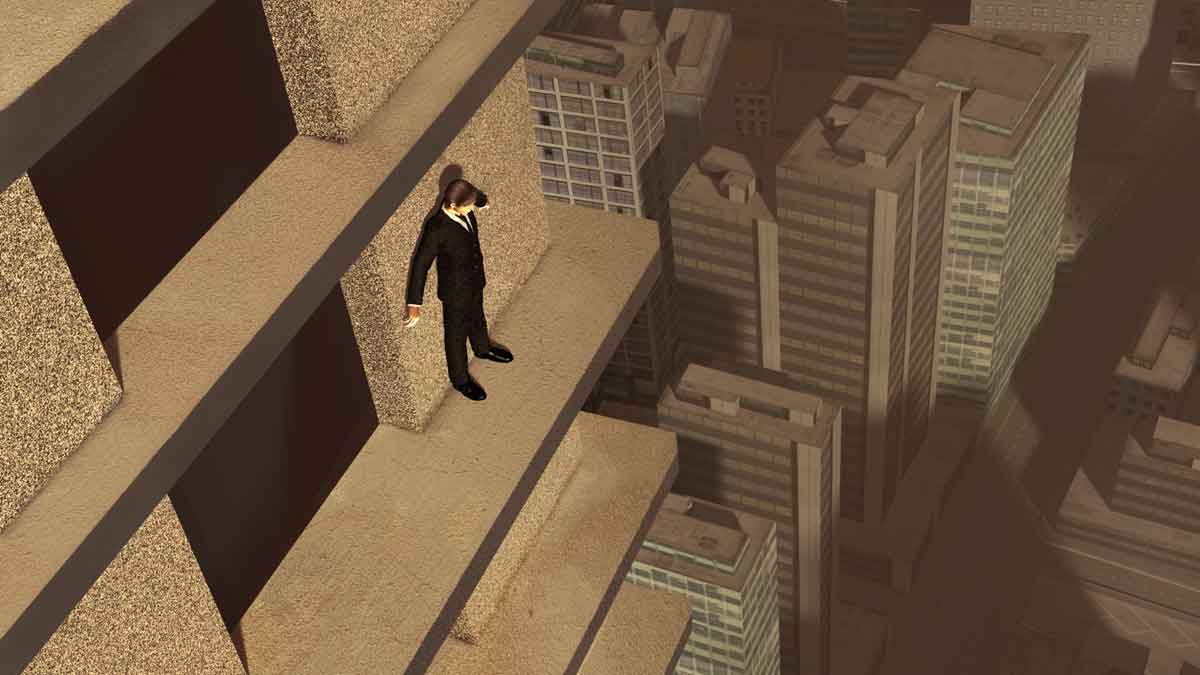 This is what product developers call the Ansoff Matrix quadrant where you pursue an unfamiliar market with unfamiliar technology. A great place to kill your career. But you can enter it with confidence when you apply new methods for de-risking transformational projects… moving from uncertainty to certainty to defuse potential “landmines.”

More in article, De-Risking Innovation: How to Thrive in the Suicide Quadrant